General Motors must have authorized overtime for its performance and badge-making departments over the past few years. Witness the sustained, affordable excellence of all those SS, 1LE, Z51, Z06, Z07, ZR1, ZL1, and Cadillac V-series models the corporation keeps cranking out. Now comes a car that combines two of those GM-speak codes, ZL1 and 1LE, but the sticker price doesn’t seem to cover the sum of the parts.

HIGHS
Supercar grip and lap time, Z06 thrust, costs less than a base Porsche 911.
LOWS
It’s a Camaro, so a tiny back seat and compromised visibility.

The ZL1 1LE enhancements stretch the Camaro’s performance envelope like a balloon ready to pop. Never mind the Corvette Z06–derived LT4 supercharged 6.2-liter V-8 that is good for 650 horsepower and 650 pound-feet of torque. Or the functional carbon-fiber wing (a first for GM production cars) designed in a Formula 1 wind tunnel. The wing has the same effect as 300 pounds of lead ballast at 150 mph. Or the gaping front end that swallows 106 cubic feet more air per minute than a regular ZL1 at 87 mph. Or the chin splitter and dive planes on the cheeks. Instead, for just a moment, fixate on our measurement of the Camaro’s maximum lateral acceleration: 1.18 g’s. That kind of steady-state grip puts the 1LE in an elite group. Indeed, there’s only one car we’ve measured with more stick and that’s the Corvette Z06 equipped with the Z07 package (1.19 g’s). Everything else lets go sooner, period.

This super Camaro will also bring its 3842 pounds to a halt from 70 mph in 141 feet, besting the 3710-pound Ford Mustang Shelby GT350R by five feet. To make the 1LE’s chassis this capable, GM had partners. Goodyear supplies the Eagle F1 Supercar 3R rubber, and this is the first car to wear these DOT-legal track meats, here in size 305/30ZR-19 (front) and 325/30ZR-19 (rear). They wrap around forged-aluminum wheels that are one inch smaller in diameter and thus, along with the tires, save a total of 13 pounds in precious rotating inertia and unsprung mass compared with the ZL1.

The other half of the chassis performance comes from Canadian supplier Multimatic in the form of aluminum-bodied spool-valve dampers. Not only do they provide an elegant way to vary damping force, but the inverted struts with a ball-jointed top mount provide a means to get race-car-like negative camber out of the front end. Together, the four dampers are about 23 pounds lighter than the ZL1’s steel-bodied magnetorheological dampers. The rear subframe and its multilink suspension are isolated—if you want to call it that—from the body by rigid aluminum pucks instead of rubber bushings, and the rear anti-roll bar is adjustable to three positions. Locking down the rear end and firming up the front means you can feel every crack in the road, and even the slightest variation in lateral thrust, with clarity and precision. 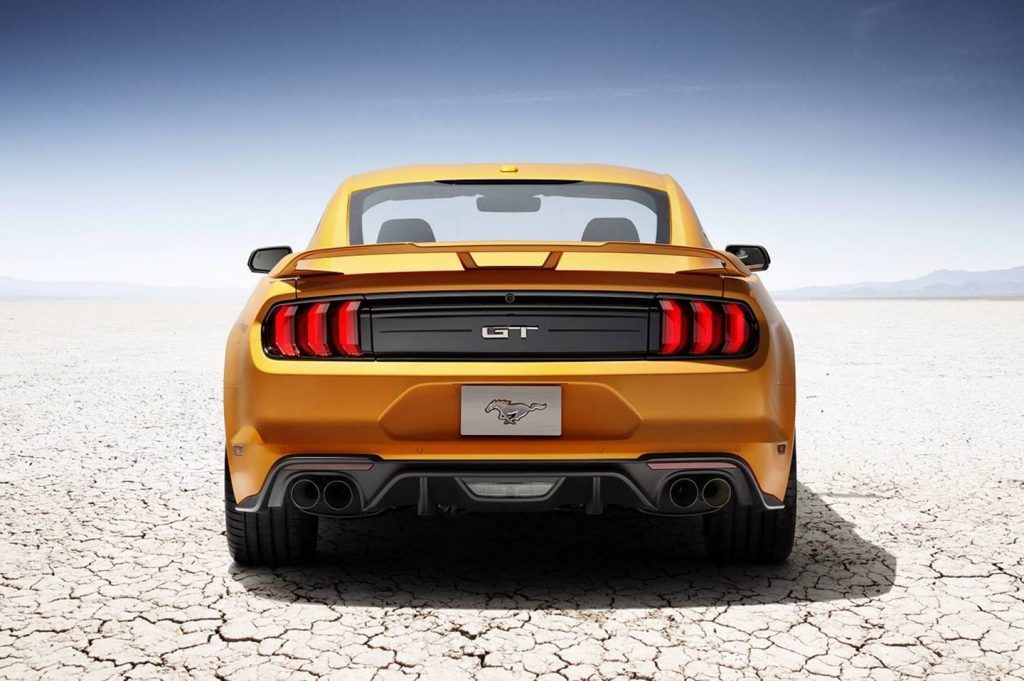 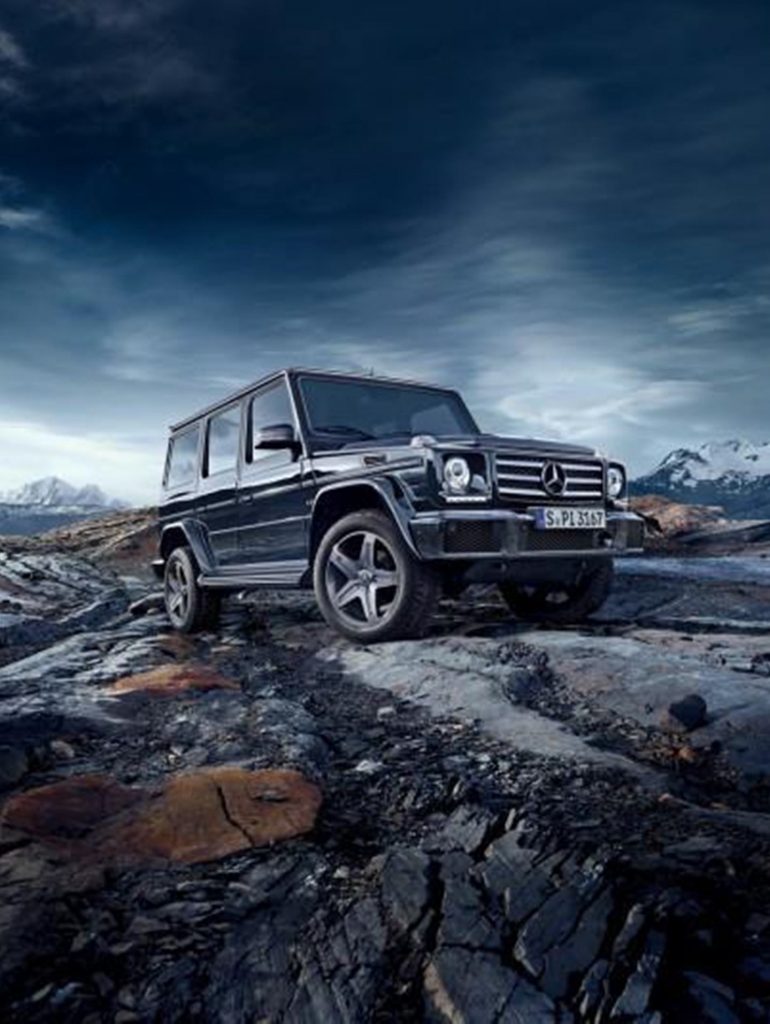 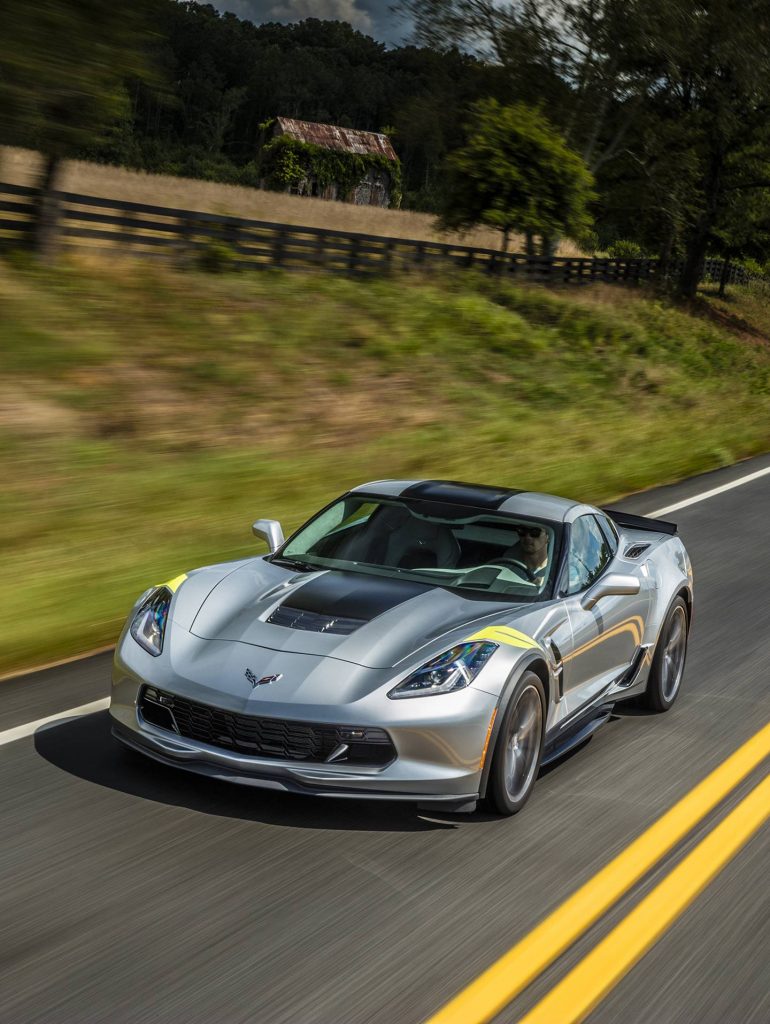 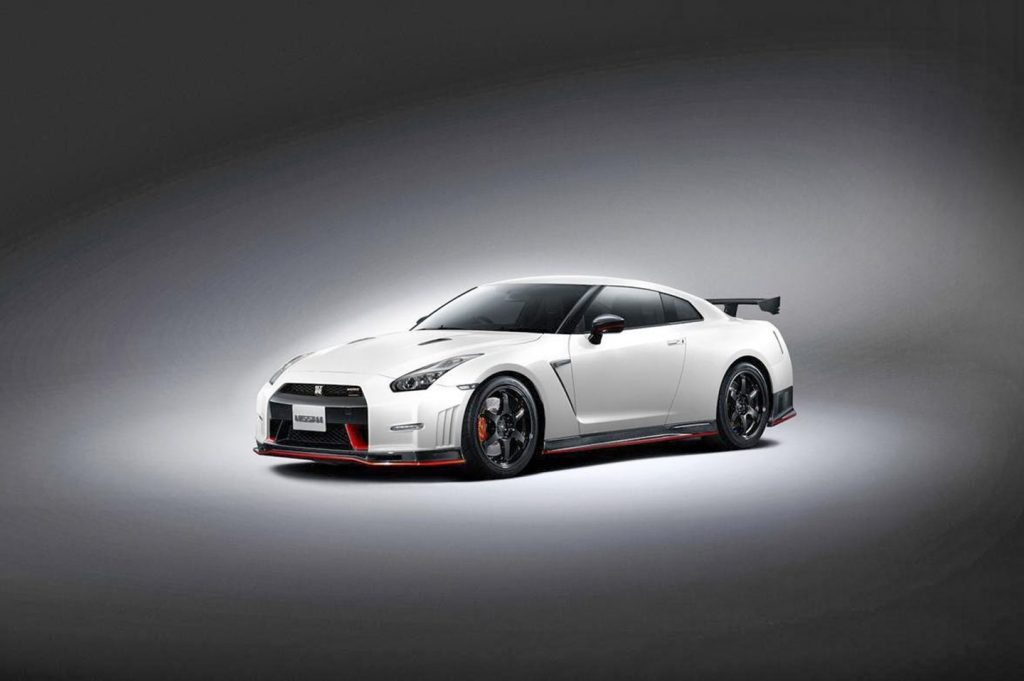 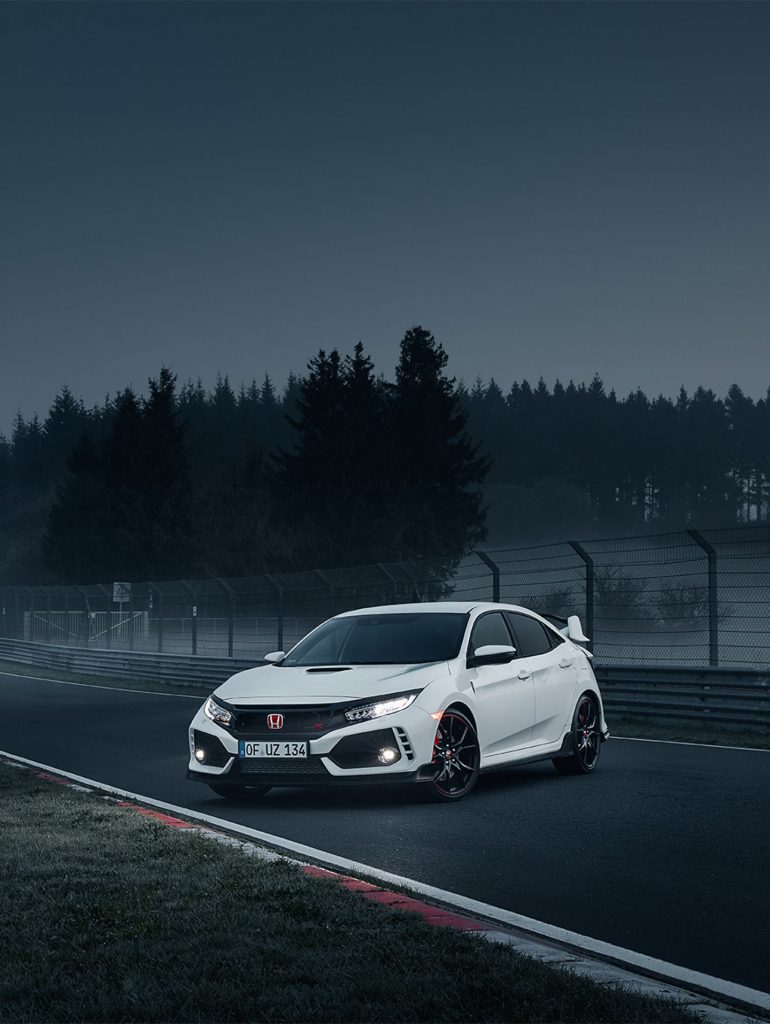 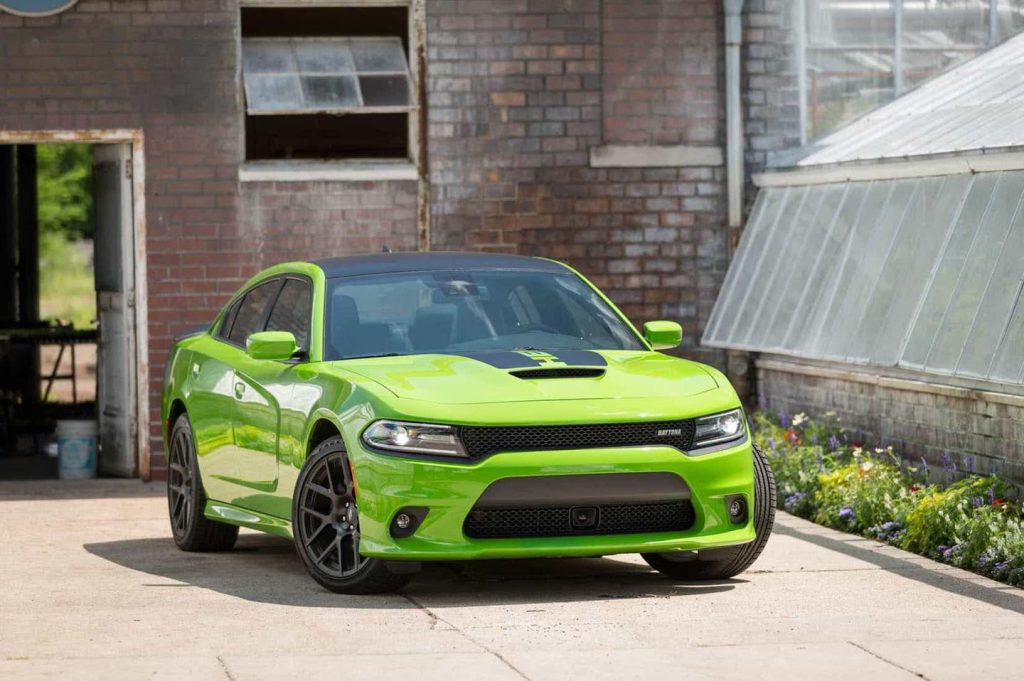